This morning we left Mharech and took the track direction Mhamid, we had multiple issues with the Garmin GPS today, it shuts down at random and refuses to start again….
Due to this I somehow took a wrong turn at the second military check point which caused a deviation from our planned route. After 35km we ended up on the tarred road and had to drive via Zagora instead of directly to M’hamid
At Zagora we saw 4 MAN trucks with Belgian registration, one of them was the one of Guy, they were sitting on a terras at the main road. We had a quick chat before we continued.
We are now at our camp site in M’hamid.
Tomorrow we plan a desert bivouac in Erg Cheggaga, for New Year’s eve, we plan to be back here.

Some pictures of the landscapes we drove through today: 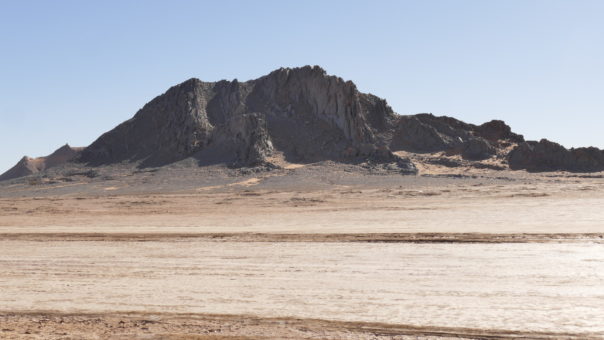 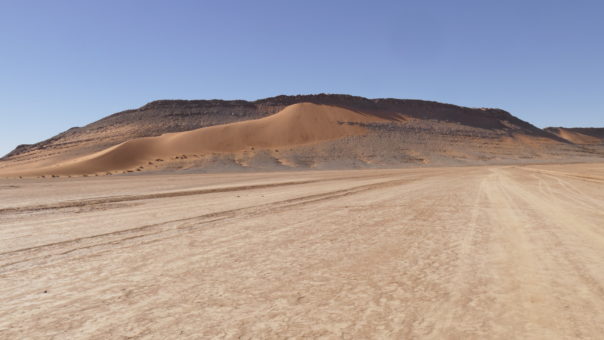 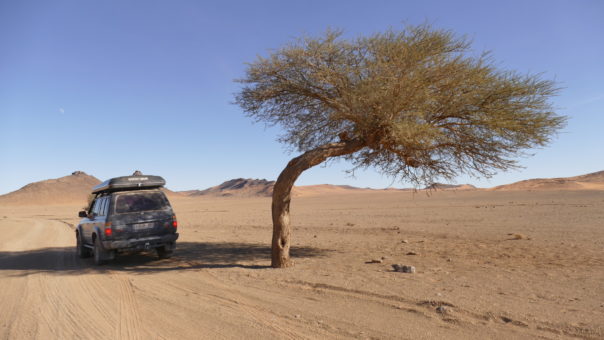 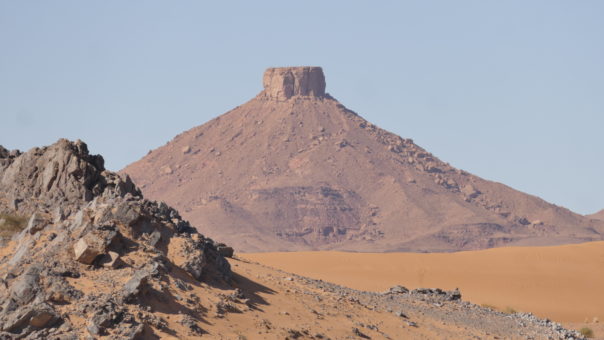